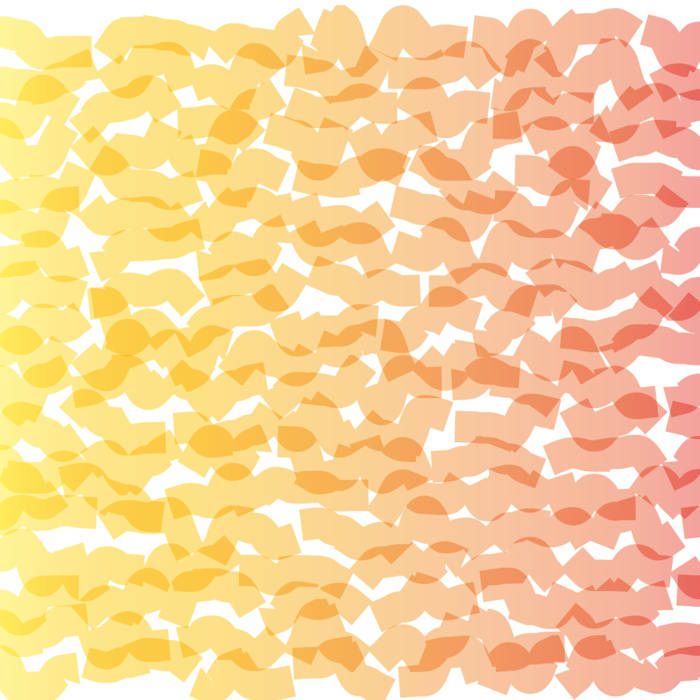 "That feels like long fingers reaching in through my ears and tickling my insides."

She took off the noise cancelling headphones. "I suppose you must enjoy that feeling. I don't. Ugh."

Track 1 is 35 sine waves in five clusters, gradually moving upward by 1-5% over 25 minutes, then moving back down.

It was inspired by the warm, womb-like drones at La Monte Young's Dream House that I wrote about here: medium.com/music-thing-modular-notes/i-went-to-see-la-monte-young-playing-in-his-new-york-loft-and-you-should-do-the-same-8322c353d1d

Interactions between the waves create slowly changing rhythms. They become apparent after listening for a minute or two and shift constantly. Headphones or decent speakers probably work best - skipping through the track on laptop speakers might not be the best way to experience it!

ps: I did want to include a 12 hour version; six hours up and six hours down, but unfortunately Bandcamp limits uploads to around 50 minutes per track ;-).

Track 2 is the same sequence played on sawtooth waves, which gives it a very different, buzzy, almost brassy, texture. Initially, it's more abrasive and feels more like noise, but the same patterns are all there and some of the sounds are more interesting.

Both tracks were recorded directly from a patch in PureData, with no processing, editing or effects (apart from a static low pass filter on the sawtooth waves to make them a bit less ear-piercing). All the sounds you hear come from phase interactions between the waves.

Bandcamp Daily  your guide to the world of Bandcamp